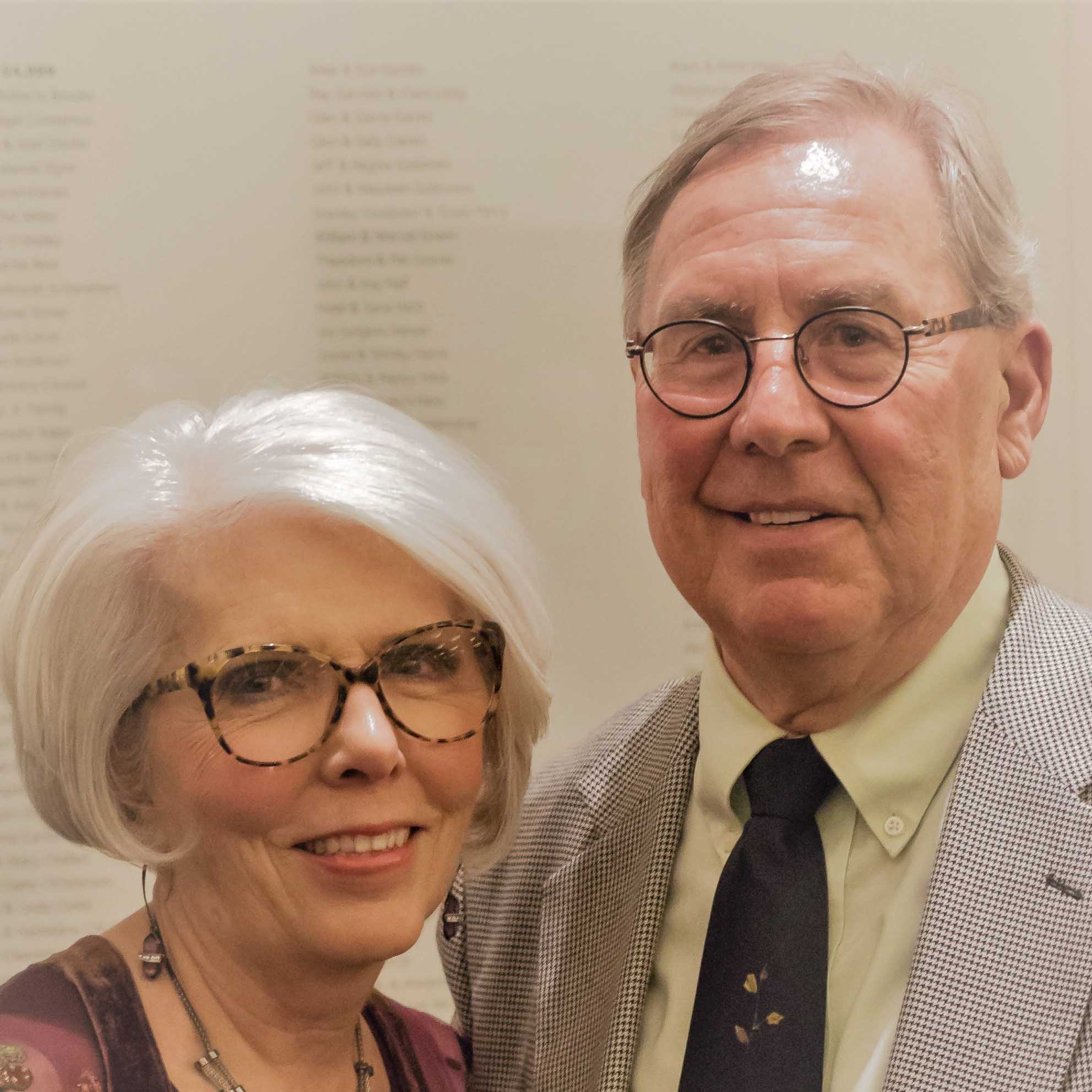 Joel is the former Director of the Creative Arts Academy of the Quad Cities in Davenport, Iowa. He is a National Board Certified Teacher and was among the first in the nation to receive this certification in Early Adolescence and Young Adult Art. Mr. Franken was also elected to serve on the 63 member National Board for Professional Teaching Standards until his retirement from secondary art education. He has served as the Art Educators of Iowa President and selected their Secondary Educator of the Year and their Art Educator of the Year. Franken is responsible for establishing AEI’s Visual Arts All-State Competition in which the brightest and most artistic secondary visual arts students in the state are recognized. Joel has also served as the chairperson of the Iowa Department of Education “Fine Arts” Outcomes and Assessment Committee which was established. He received his BA in Art Education from the University of Northern Iowa University and his MA in Art Education from the University of Northeast Missouri State. He was an Iowa State “Da Vinci” Scholar; a US West Telephone Company initiative that created educational experiences using Visual Art teachers collaborating with Chemistry Teachers. In Davenport, Joel served on the Figge Art Museum’s Artist Advisory Committee. As an artist, Joel’s ceramics and paintings are in private collections in the Midwest.

Diane is a National Board Certified Teacher in Visual Art and served as the district art coordinator for the Rockaway Township Schools in New Jersey.  She was named the National Middle School Art Educator and board member of the National Art Education Association as the Middle Level Director and as their liaison to the Consortium of National Arts Education Associations, Diane joined other leaders in Dance, Theater and Music to write an Integrated Arts Guide.  She became a Getty Education Foundation facilitator in Discipline Based Art Education and as president of the Art Educators of New Jersey; Diane served on the state’s Arts Assessment Committee, received an Excellence Award from the New Jersey State School Boards Association for an Arts Education Advocacy film and was awarded five Governor’s Awards for Arts Education Leadership.  Diane co-authored two published art production texts for teachers and numerous art education periodical articles, co-chaired various arts teacher curriculum institutes and has given arts education presentations at Columbia University, national conventions and several state conventions.  As an artist, Diane’s paintings are in private collections on the East Coast. After moving back to her hometown of Davenport, Iowa, Diane served as the Arts Resource Coordinator for the Lincoln Academy of Integrated Arts and a member of the Figge Art Museum Education Committee.  Diane is the former Executive Director for the Iowa Alliance for Arts Education and former Co-Director of the artsBASICS program.  She has also served as the Curriculum and Student Support Chair of the Creative Arts Academy of the Quad Cities.