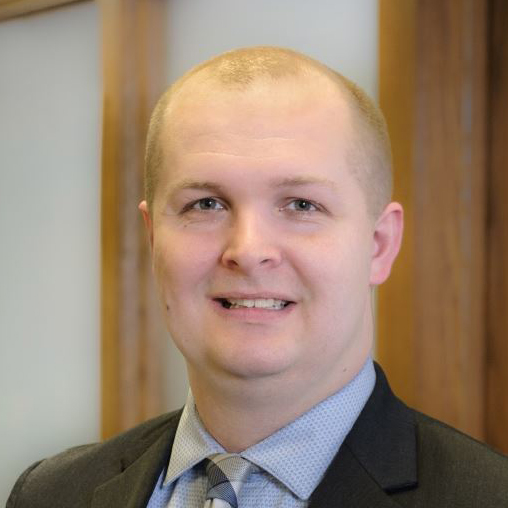 Eric is an attorney at Lane & Waterman LLP, where he maintains a general civil practice. He is a 2010 graduate of Davenport Central High School. As a student in Davenport’s public schools, Eric was active in concert band, jazz band, and marching band. He continued playing trumpet at Drake University in Bulldog Brass, the Drake Marching Band, and the Drake Wind Symphony. Eric graduated from the University of Iowa College of Law in 2017. He is currently a member of the Big River Brass Band.