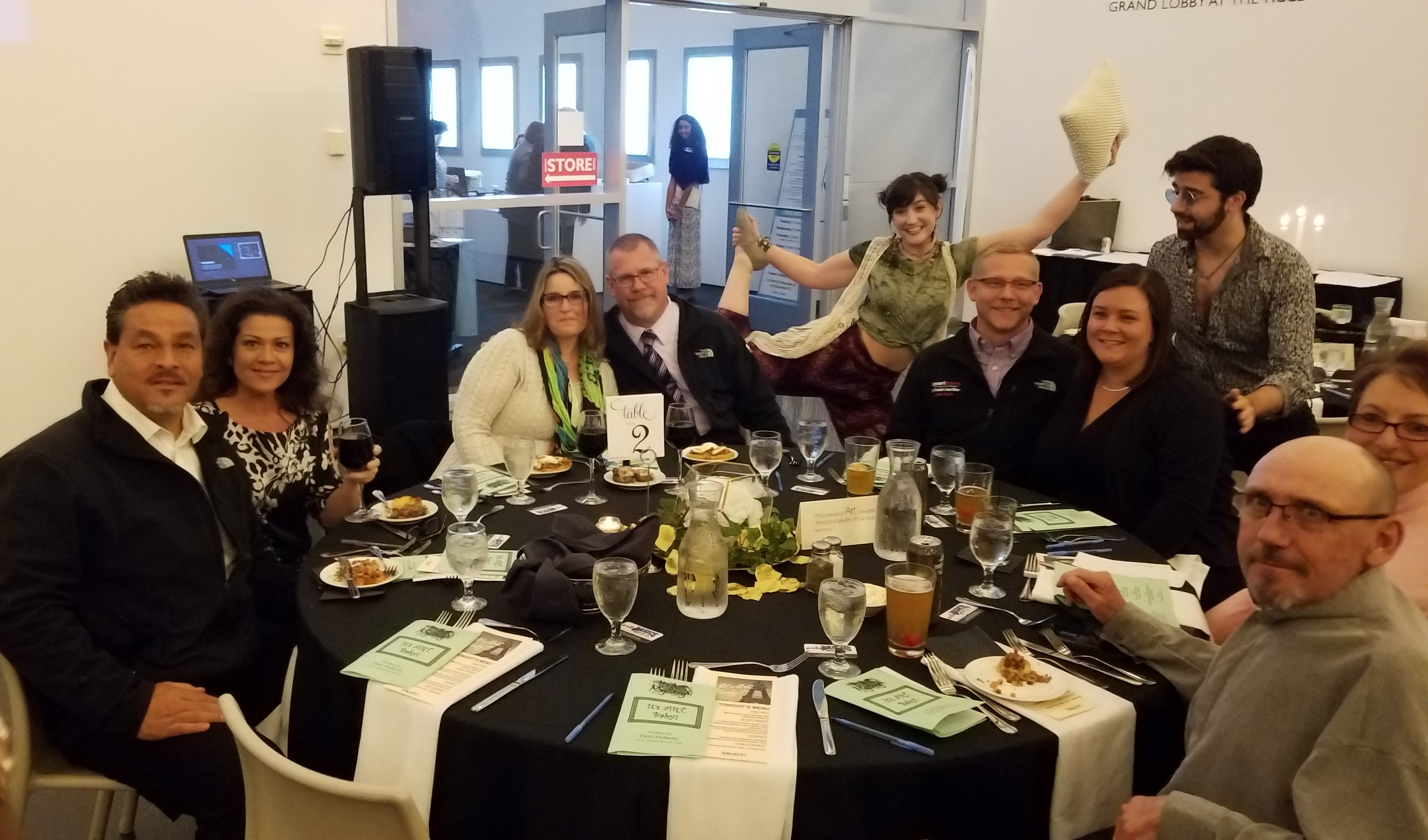 “It’s Art, Baby!” was a “dramatic” success.  Attendees were greeted at the beginning of the evening by Co-Directors’, Joel & Diane Franken, who were impersonating Pablo Picasso and the Impressionist, Berthe Morisot, who had her work represented in the current, “French Moderns” exhibit at the site of the event, the Figge Museum.

The evening’s entertainment was provided by “It’s A Mystery” troupe in the romantic atmosphere of Paris, and provided insightful dialogue by some very unusual “suspects” after a murder was witnessed by all in attendance at the event!  Clues were revealed by the characters in their performances as the events surrounding the murder unraveled.  Those in attendance at the event discussed and made their own conclusions as to who the murderer actually was.  The answer was eventually outlined by the detective at the end of the deliberation in his solving of the grisly case.

A silent auction of art work, donated by local artists and the tasty plated dinner completed the evening. Some fun-lovers dressed in attire reminiscent of old France and a good time was, indeed, enjoyed by all! 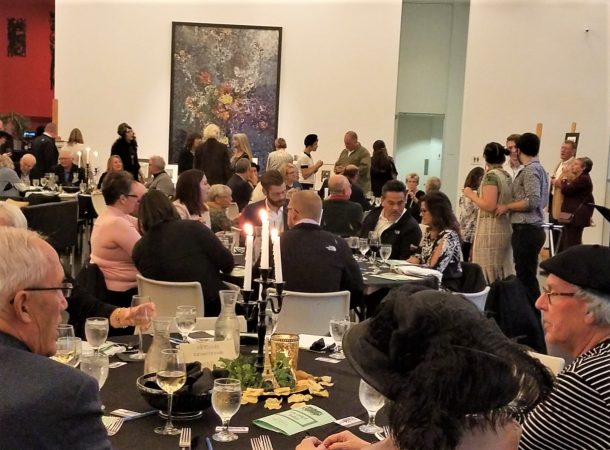 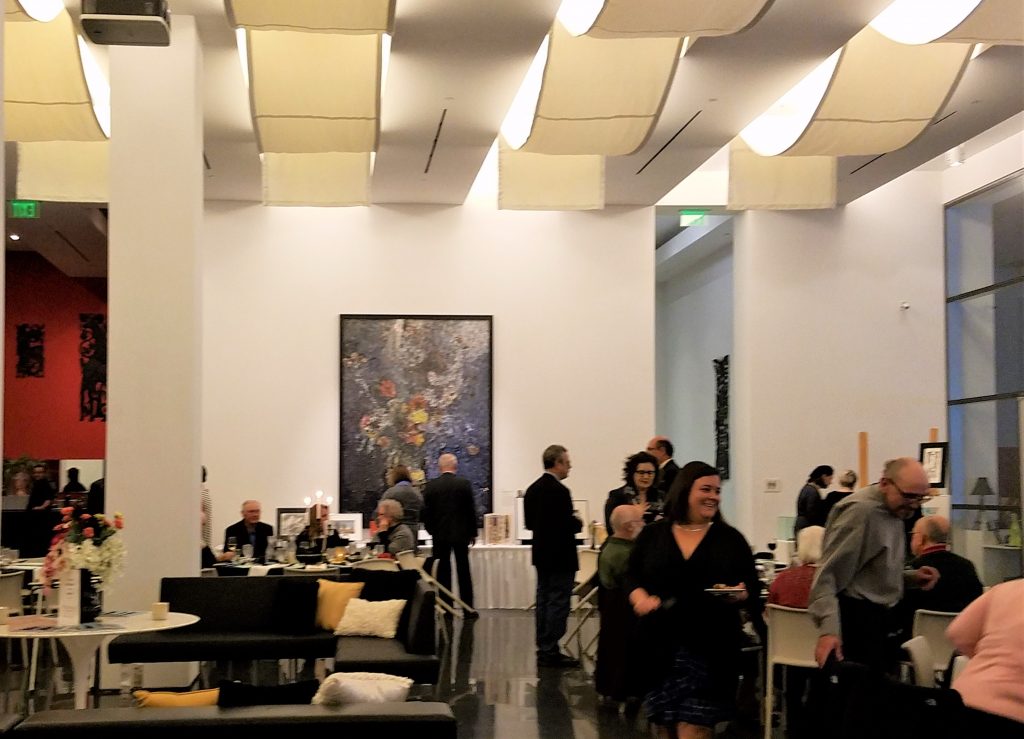 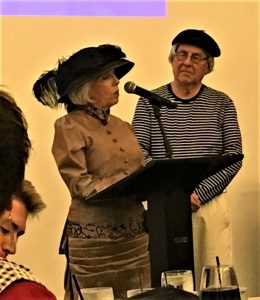 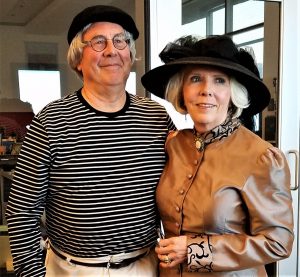 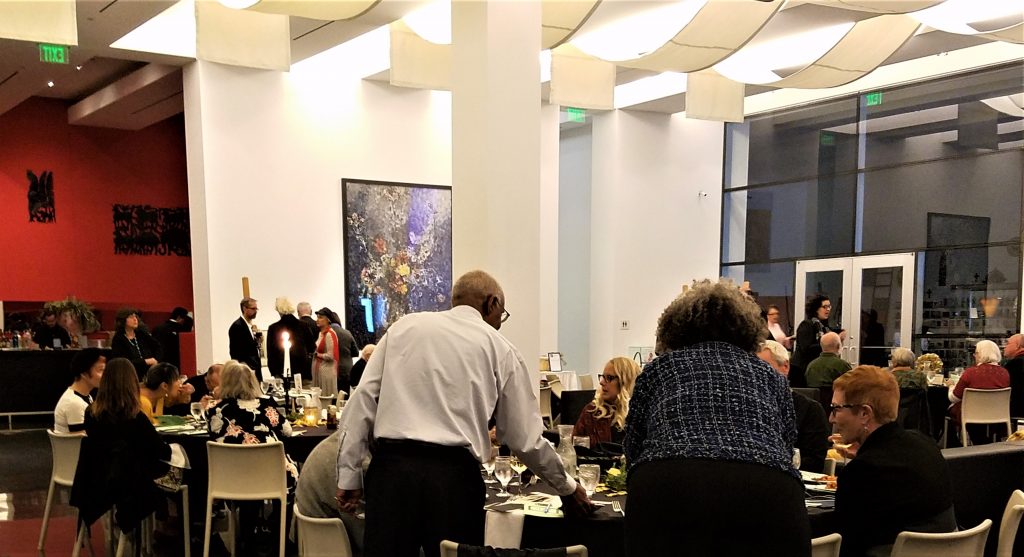 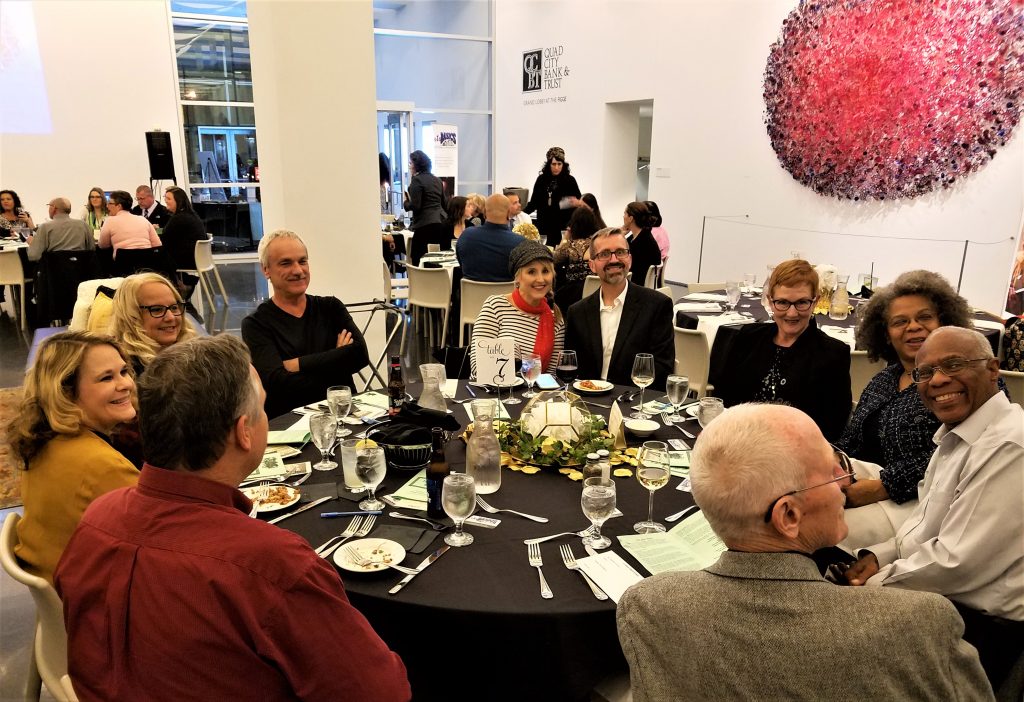 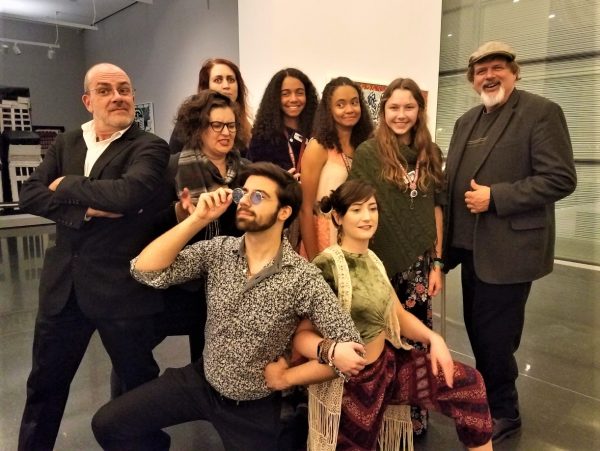 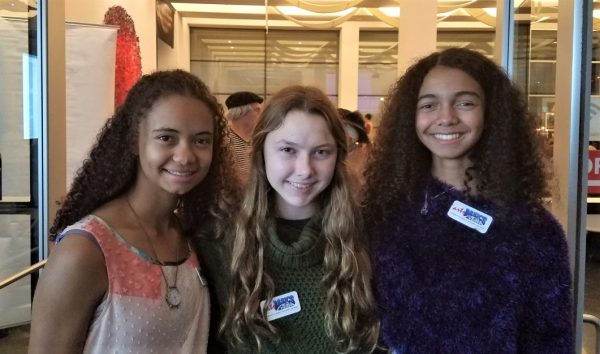 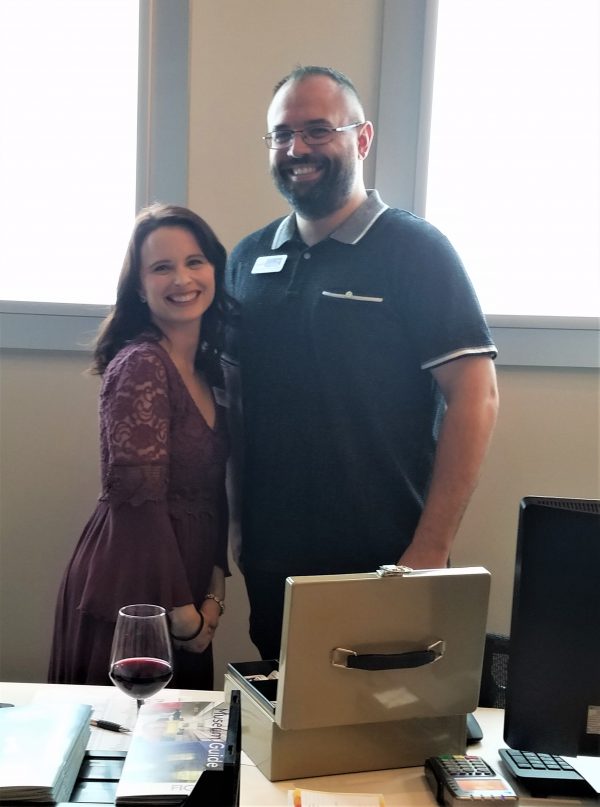