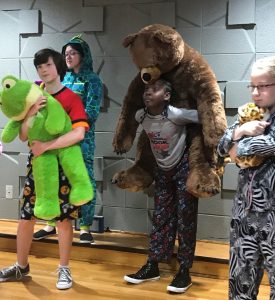 For all middle school students who love to sing and act! Participants learned what it would be like to land a role, studied and performed major musical numbers geared specifically for tweens.  The workshop concluded with a performance. 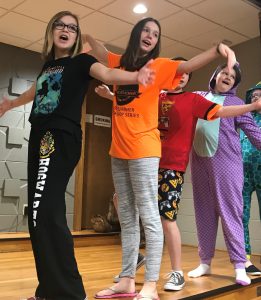 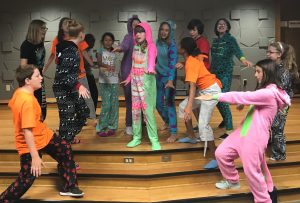 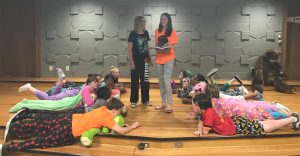 Participants who have dreamed of telling a great story of their own and writing professionally, learned what makes a great story plot and wrote short scripts geared for students their own age. 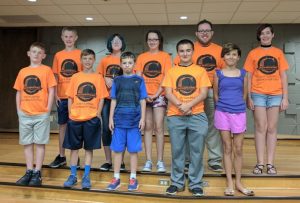 Students climbed aboard the HogwARTs Express, worked with an assortment of materials and created a variety of “Harry Potter” related projects.  Participants designed their own wands and painted a wizarding pet of their choice.  Additional projects included dragon eggs, potion bottles, and more!  Creativity was highly encouraged, as each “witch” or “wizard” was unique! 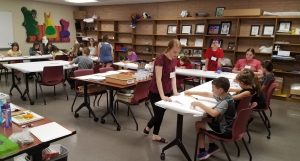